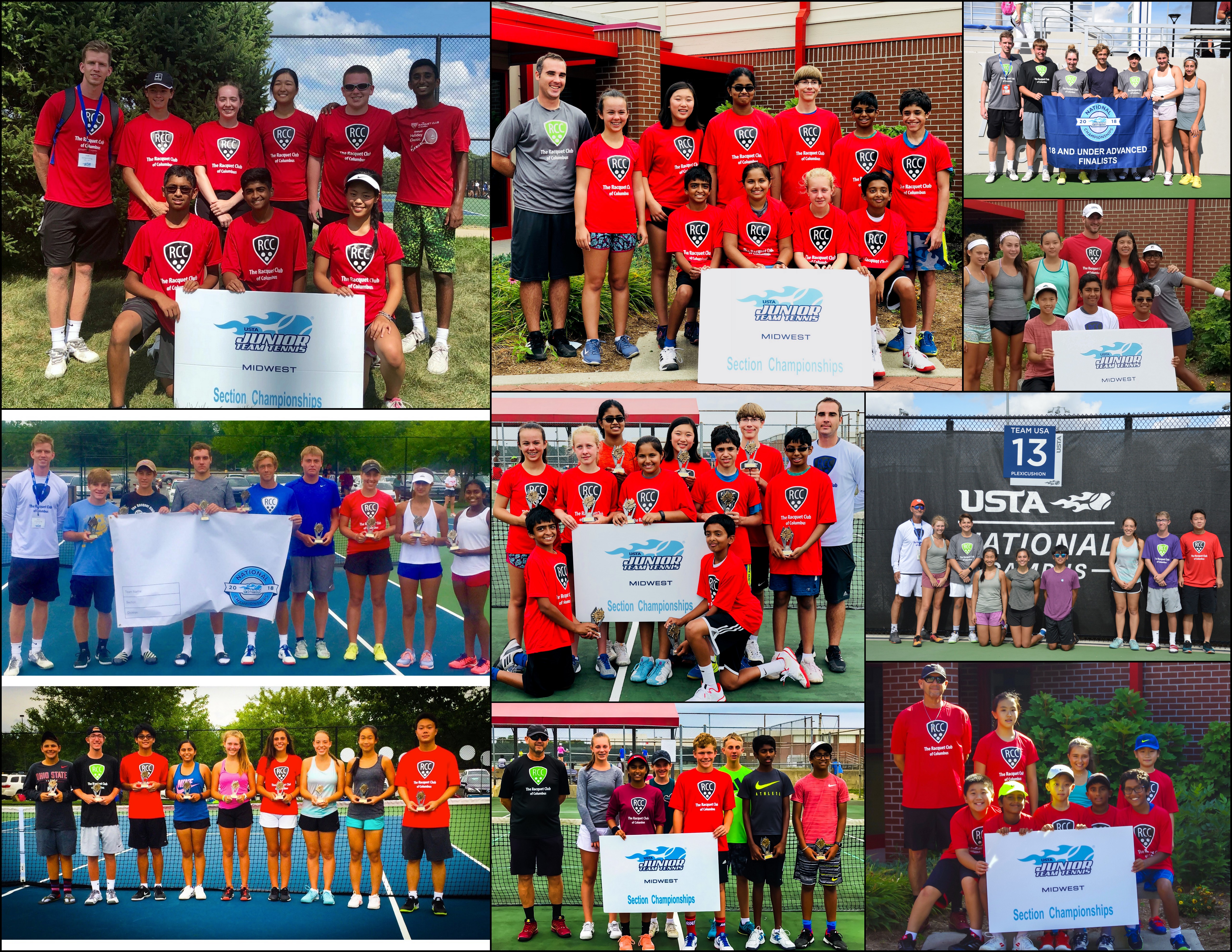 The 1st matches are on Friday May 31st.

Matches include boys and girls singles, boys and girls doubles, and mixed doubles.  Players must play in at least 2 local matches to be eligible for the District and Midwest tournament.

Last summer RCC sent 7 teams to the Midwest Championships and had 2 teams qualify for Nationals, including 18s advanced who reached the Finals at Nationals.

Email Gabe Higgs by May 17th to sign up.