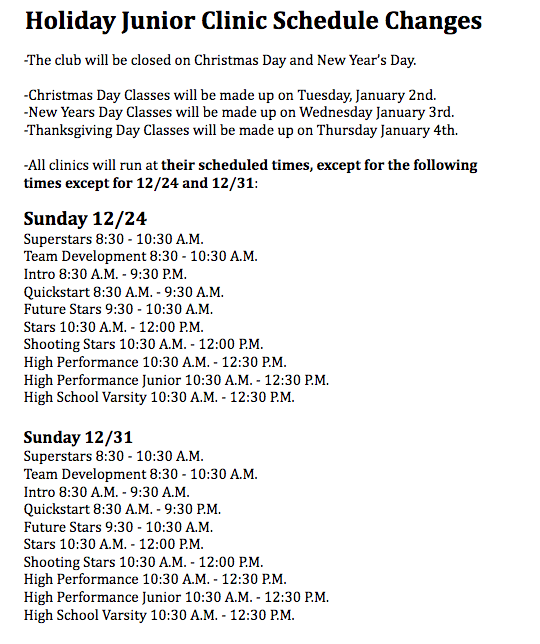 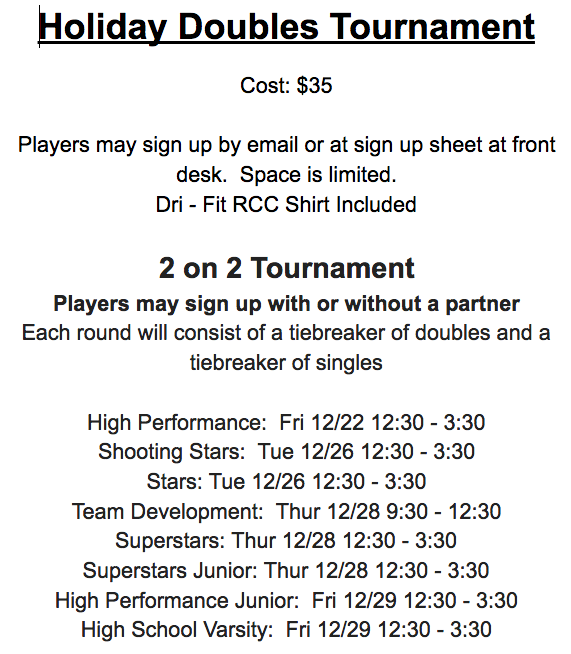 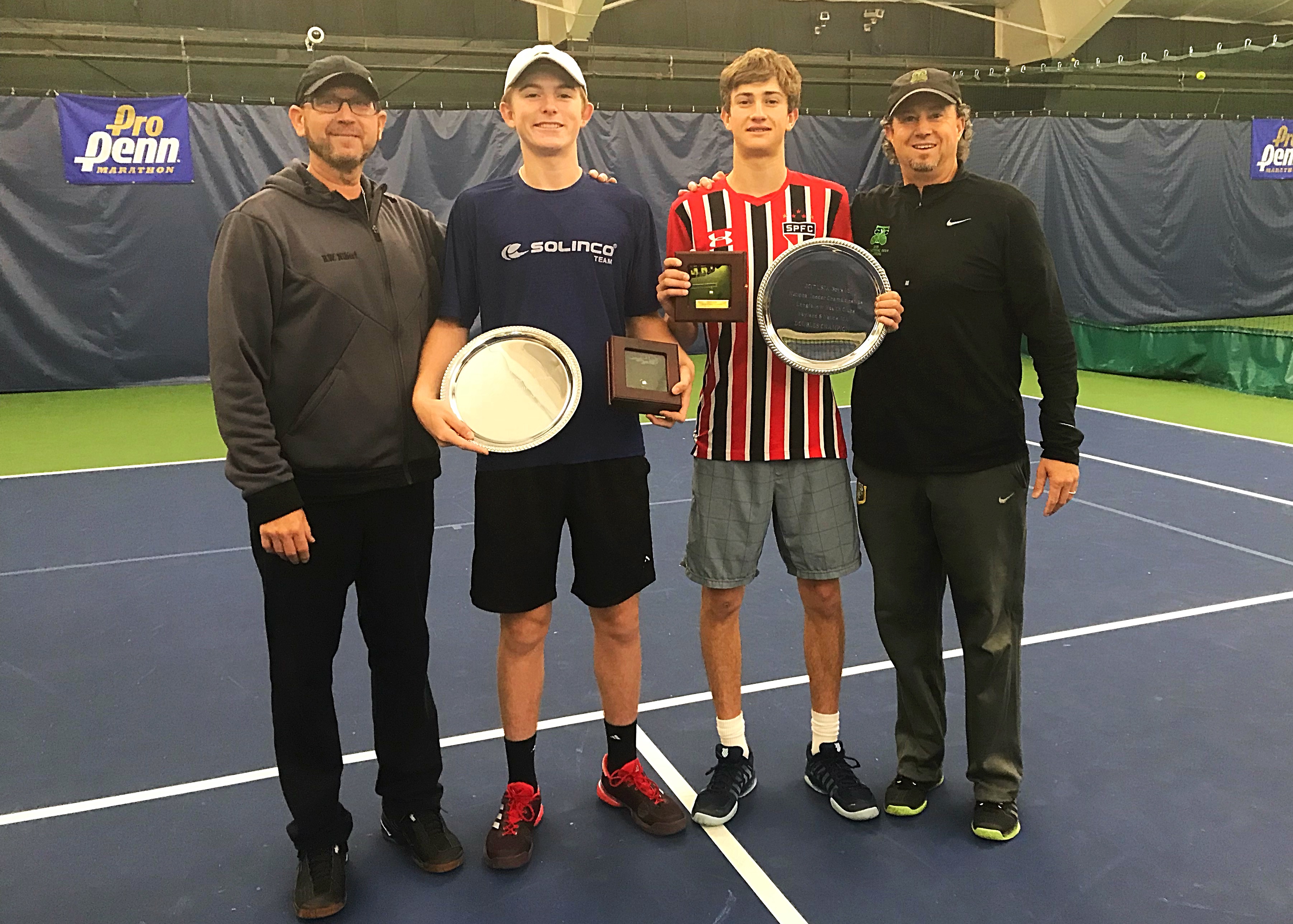 Congratulations to Robert Cash for winning the Boys 16s Doubles with Ryder Jackson at the USTA National Indoor Championships in Boston.  This was his 3rd gold ball this year, and 5th ball of the year. 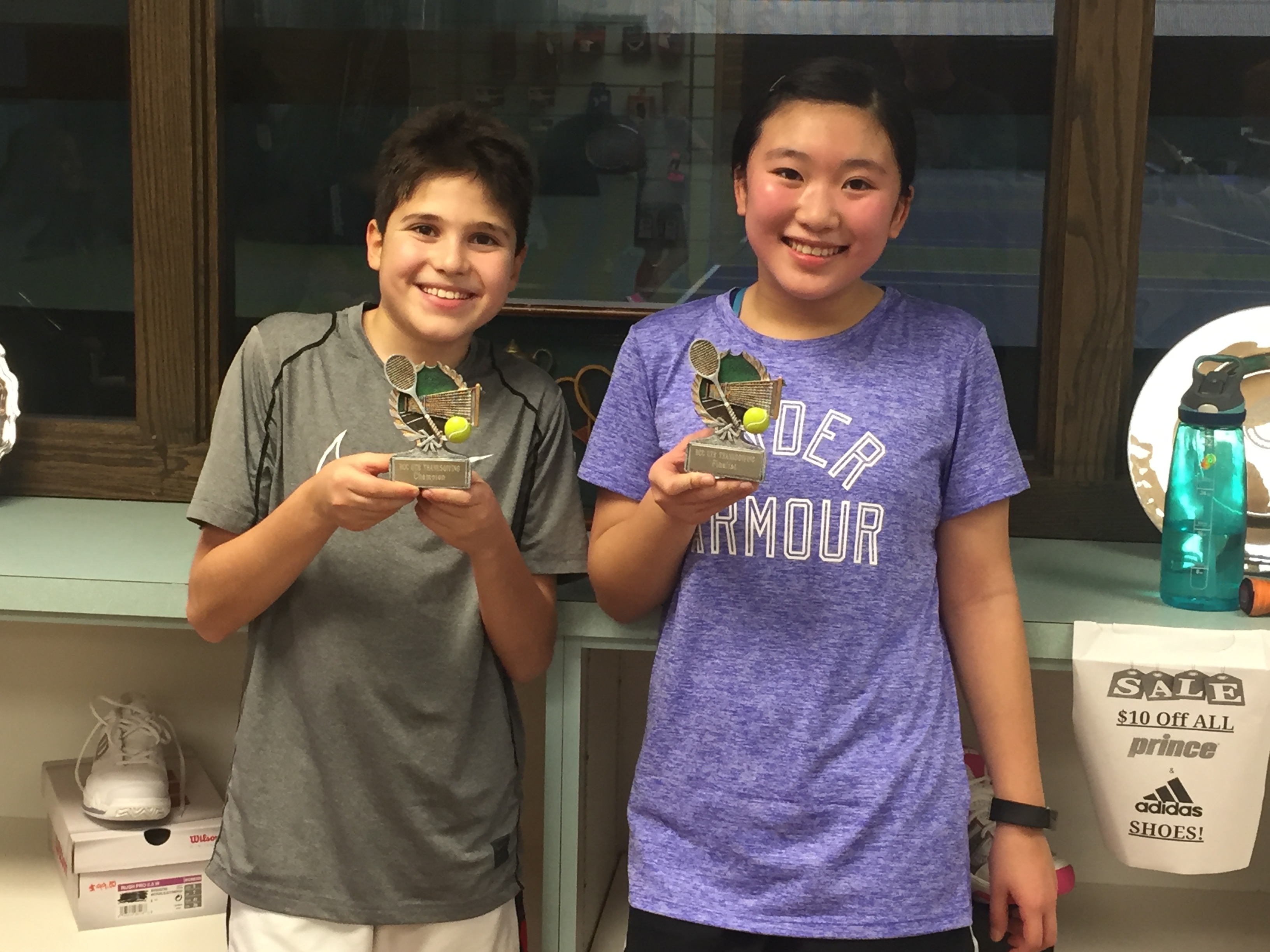 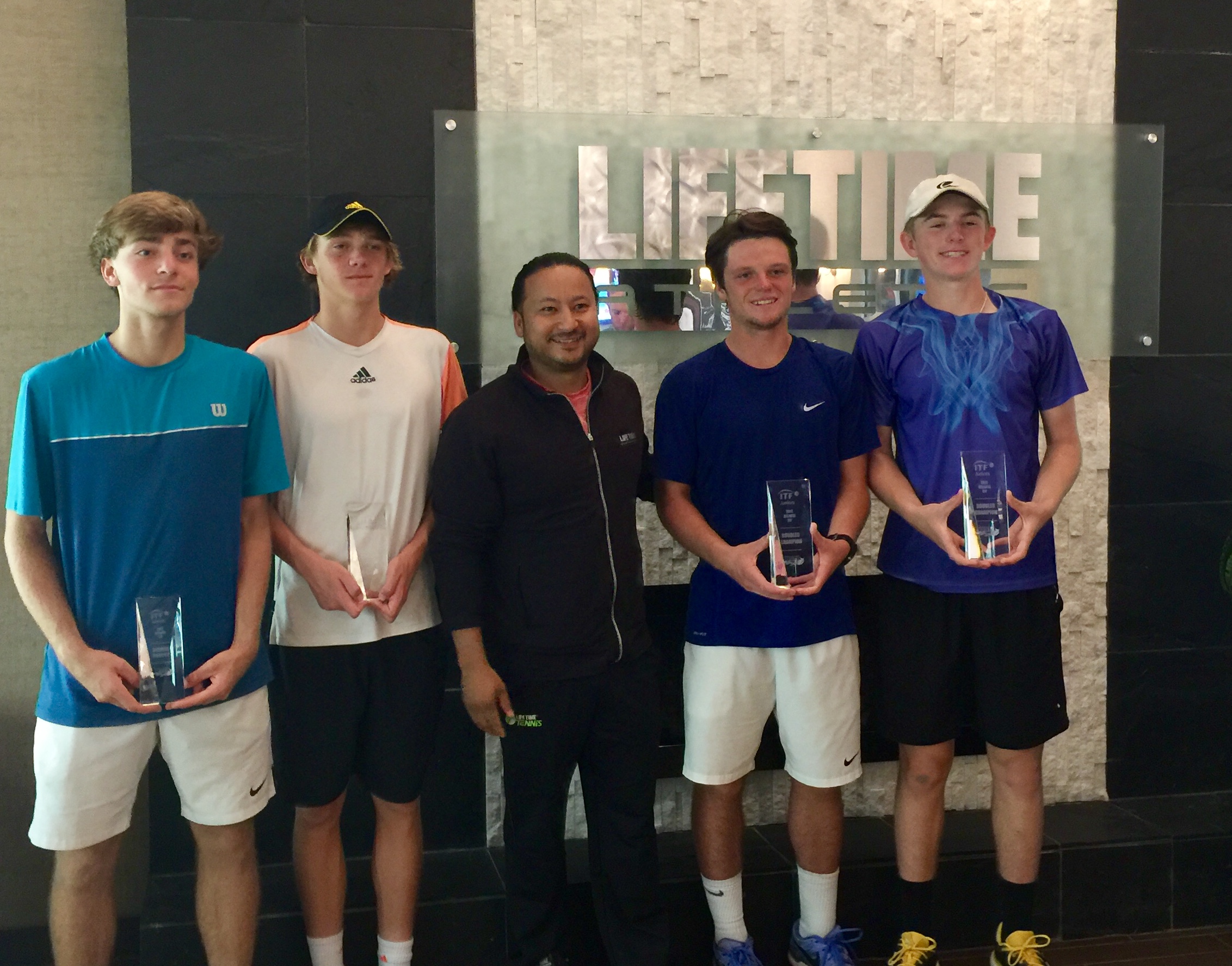 Congratulations to Robert Cash for winning the ITF Grade 4 in Atlanta with J.J. Mercer.  They defeated the singles champion in the semis, and won 7-5 7-5 in the final.  They didn’t drop a set in the tournament. 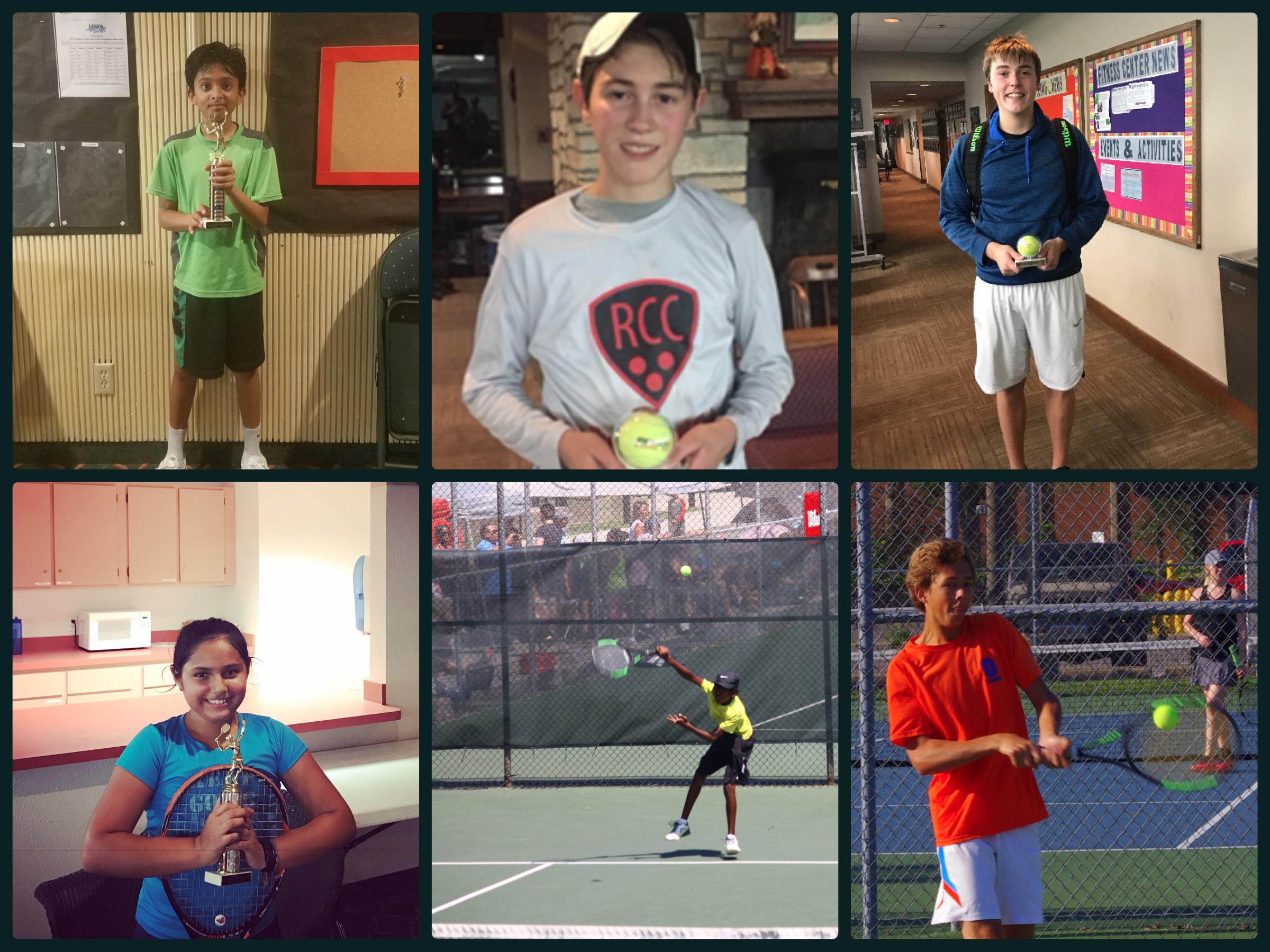 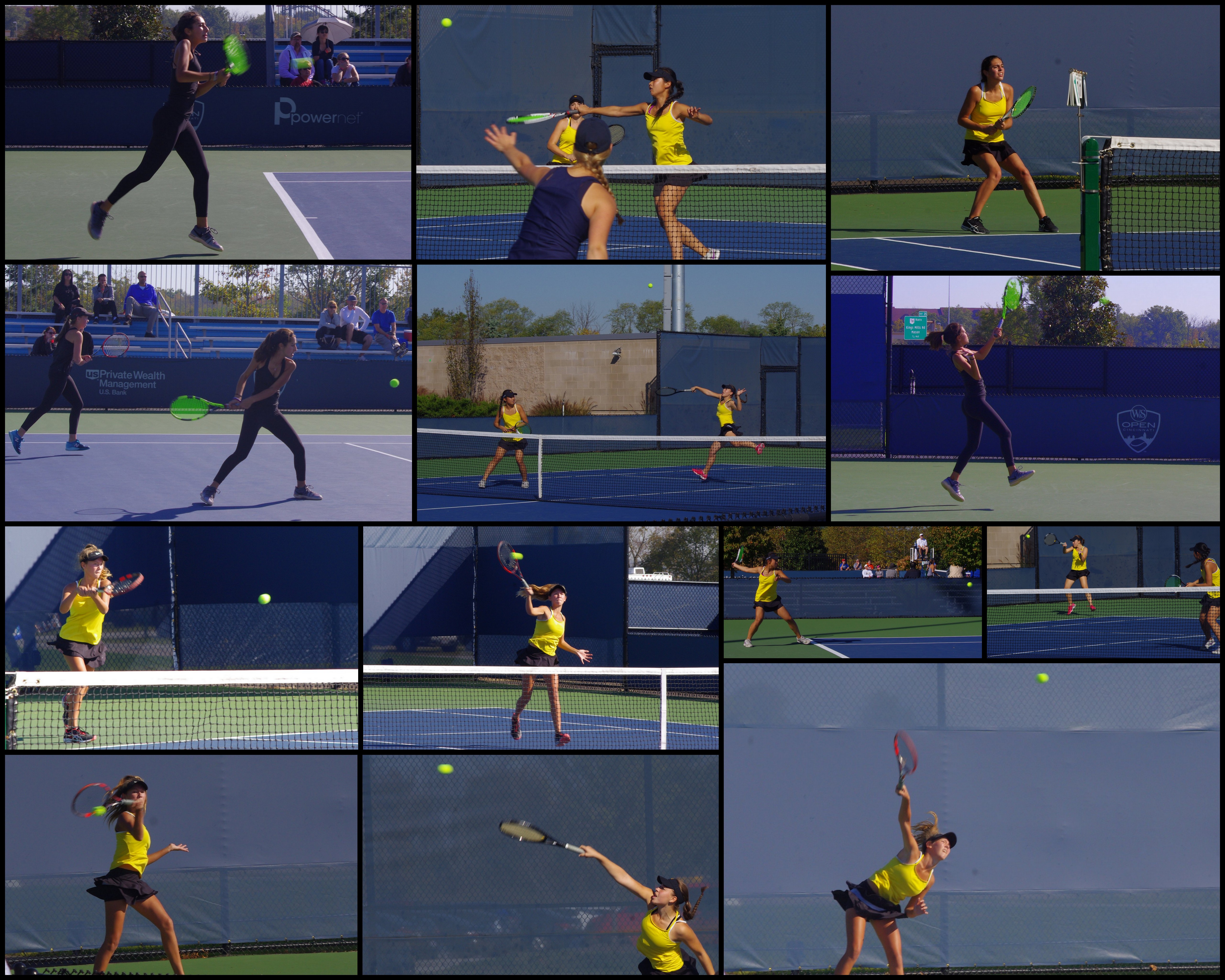 Congratulations to all of the qualifiers to the OHSAA Girls State Tournament last weekend in Mason. In Division I Doubles, the freshman team of Ella Hazelbaker and Noah Mizer (Upper Arlington) fell in a tight match 6-4 in the 3rd set to Massillon Jackson. Wendy Shi and Evelyn Holman also qualified from Upper Arlington.  They were victorious 1st round, making them 2nd team All State…. 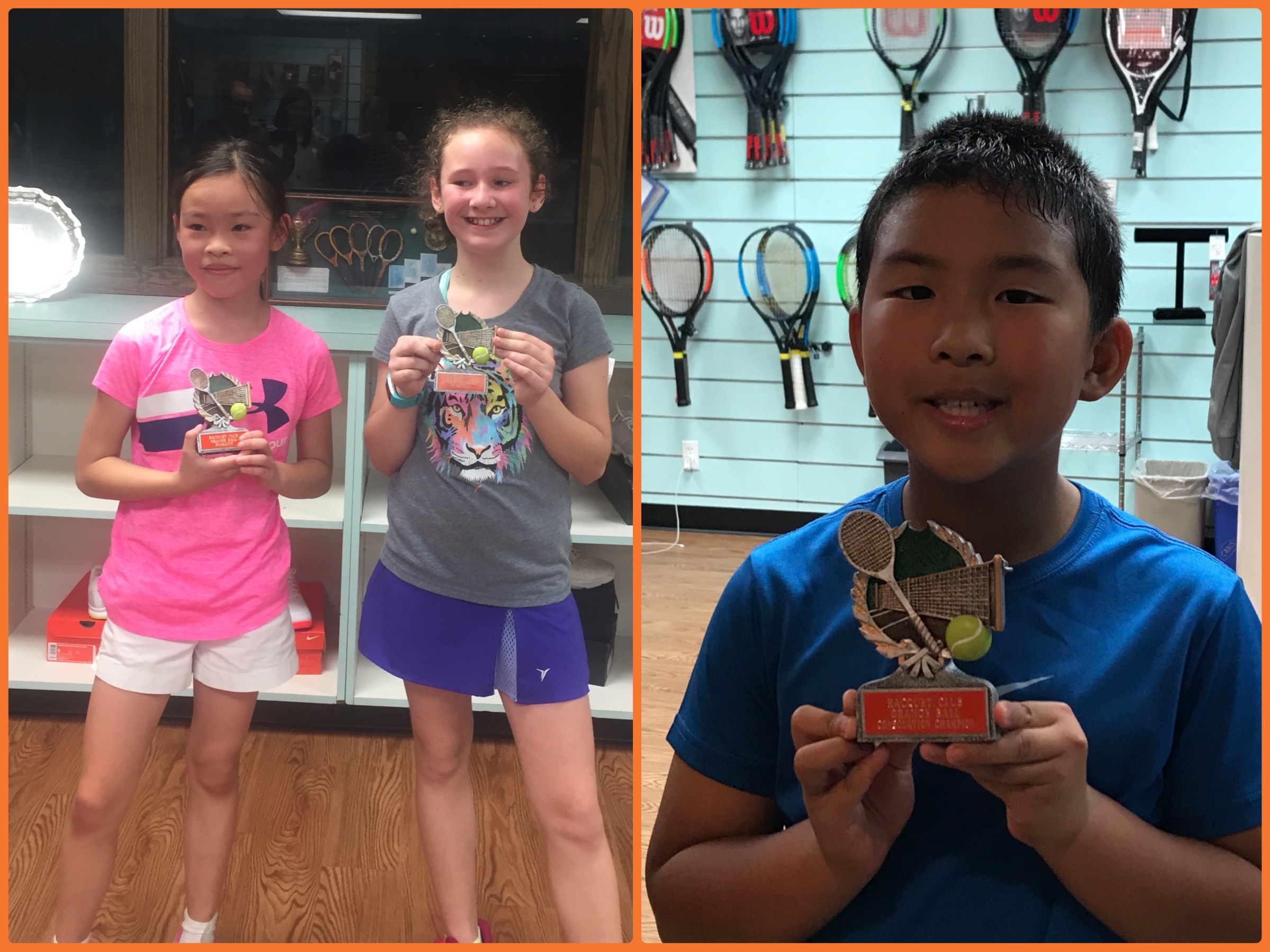 Last weekend the Racquet Club hosted an Orange Ball Youth Progression Tournament. Many RCC kids participated.  Congratulations to Audrey Lu for reaching the finals, and to Aiden Tang for winning the Consolation. 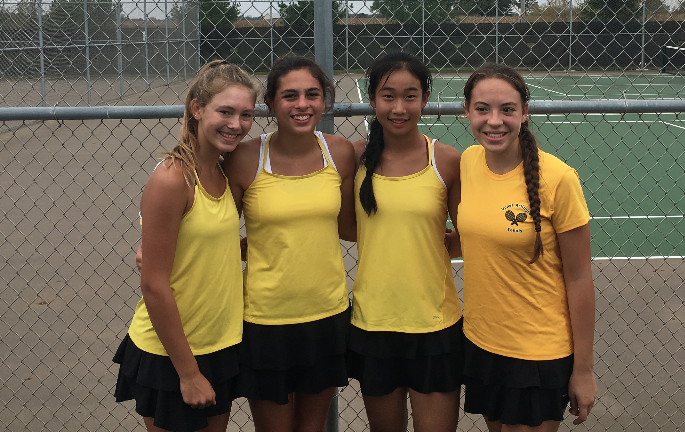 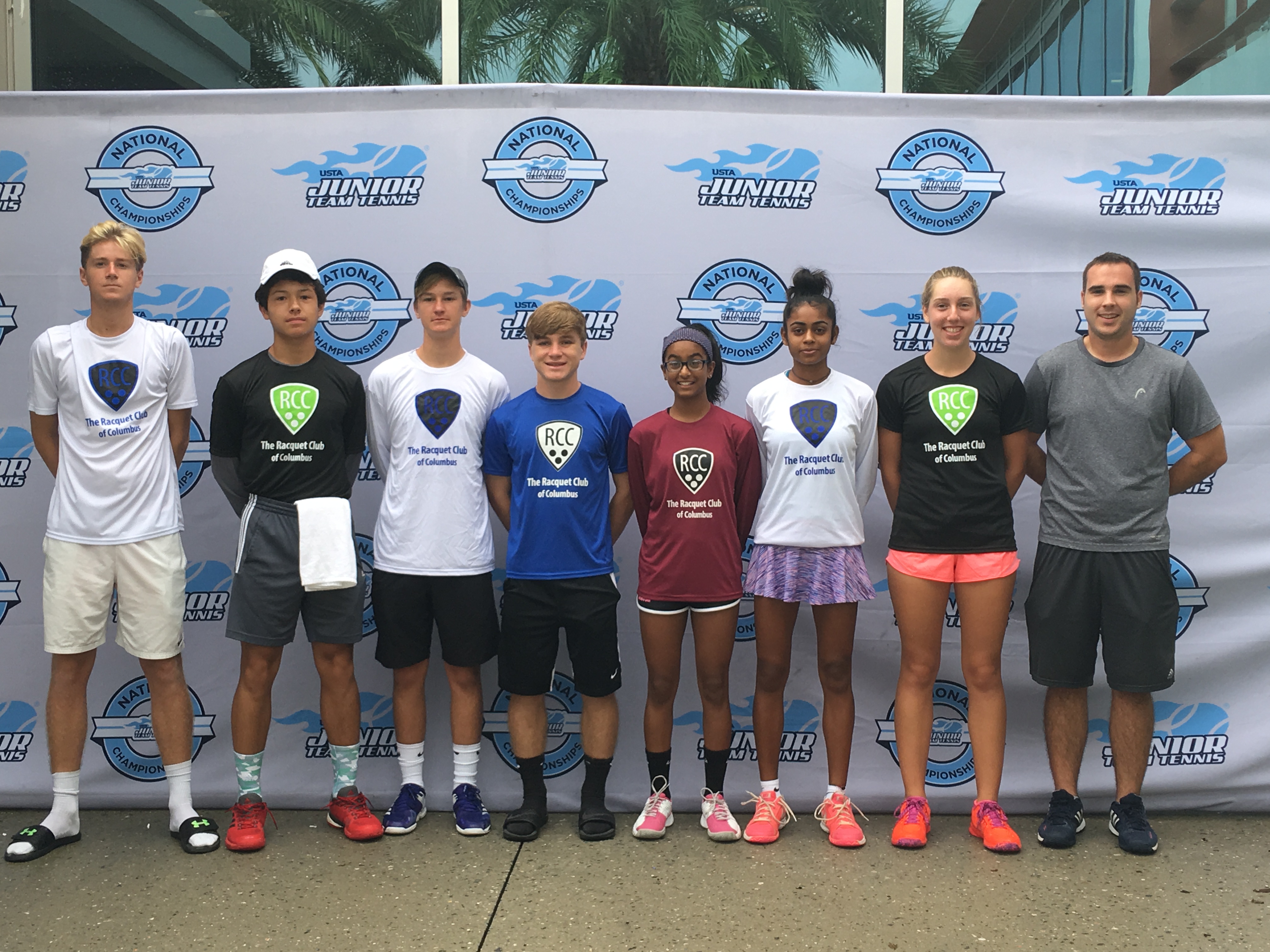